Building in the Indus Valley 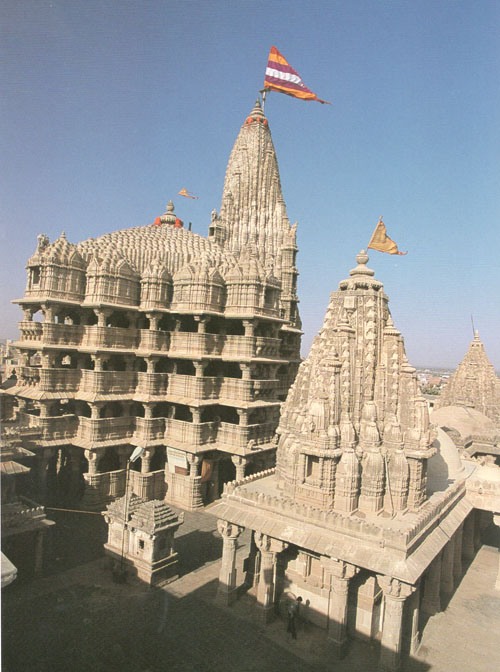 In the master game, links between stars and temples are veiled behind precessional changes that can be decoded by those equipped to 'go down to any sky'. Such adepts would have known that the pulse of the precessional cycle beats at the rate of one degree every 72 years and would undoubtedly have been drawn towards temples in the form of Draco located at the geodetic distance of 72 degrees of longitude east of the monumental figures of Orion and Leo at Giza. (Heaven's Mirror)

…joint expedition of 25 divers from the Scientific Exploration Society (SES) and India’s National Institute of Oceanography (NIO), led by Monty Halls and accompanied by Graham Hancock, have indeed discovered an extensive area with a series of structures that clearly show man-made attributes, at a depth of 5–7 meters offshore of Mahabalipuram in Tamil Nadu. The scale of the submerged ruins, covering several square miles and at distances of up to a mile from shore, ranks this as a major marine-archaeological discovery as spectacular as the ruined cities submerged off Alexandria in Egypt. (Magicians of the Gods)