…[in] Hamlet's Mill by George Santillana and Hertha von Dechend, a study that sets out to demonstrate that the common denominator of all early myths is the idea of a great grinding-mill of the stars (sometimes it is described as churning a sea of milk, the Milky Way). This grinding-mill represents the precession of the equinoxes--which, as we have seen, is the apparent backward movement of the vernal point (the constellation in which the sun rises at the spring equinox) through the constellations. At present the sun rises in Pisces at the spring equinox, so we live in the Age of Pisces, but in about eight centuries' time it will rise in Aquarius, and our descendants of AD 2,600 will live in the Age of Aquarius. In the normal zodiac of astrology, Aquarius comes before Pisces. Hence 'precession' of the equinoxes--they move backwards, in a slow circle in the heavens. This in itself offers proof that civilization could be thousands of years older than historians and archaeologists believe: it takes 2,160 years for the vernal point to move from one constellation to the next, and 25,920 years for the whole precessional cycle to come around again to the beginning. Santillana and von Dechend make it clear that the Inuit, Icelanders, Norsemen, Native Americans, Finns, Hawaiians, Japanese, Chinese, Persians, Romans, ancient Greeks, ancient Hindus, ancient Egyptians and many others were familiar with the whole cycle of 'Hamlet's mill', the precession of the equinoxes (the book takes its title from the corn grinding-mill of Amlodhi, an Icelandic hero, whose name has come down to us as Hamlet). We are currently living through the last two centuries of the full 26,000-year cycle. The half cycle, 12,960 years back from now, gives the date of 10,500 BC so hotly debated in current investigations of prehistory. (The Atlantis Blueprint)

Rappengluck provides further compelling evidence that our ancestors, at least as early as the epoch between 16,000 BC and 10,000 BC: recognized single and very complex star patterns, including the Milky Way, the Northern Crown in the cave of El Castillo (Spain), the Pleiades in the cave of Lascaux (France) and the main constellations of the sky at the same location. (Magicians of the Gods)

...an arbitrary division of the grand circle into 12 segments of 30 degrees each means that mathematically the zodiacal calendar shifts from one Age to another every 2,160 years. Since the Deluge occurred, according to Sumerian texts, in the Age of the Lion, our zodiacal clock can start circa 10860 BC. An astounding timetable emerges if, in this mathematically determined 2,160-year zodiacal calendar, the starting point of 10800 BC rather than 10860 BC is chosen:

A Sumerian tablet in the Berlin Museum begins the list of zodiacal constellations with that of Leo - taking us back to circa 11,000 BC, when Man had just begun to till the land. Just as it is evident that the Sumerian astronomers possessed knowledge that they could not possibly have acquired on their own, so is there evidence to show that a good deal of their knowledge was of no practical use to them. This pertains not only to the very sophisticated astronomical methods that were used - who in ancient Sumer really needed to establish a celestial equator, for example? - but also to a variety of elaborate texts that dealt with the measurement of distances between stars. (The 12th Planet) 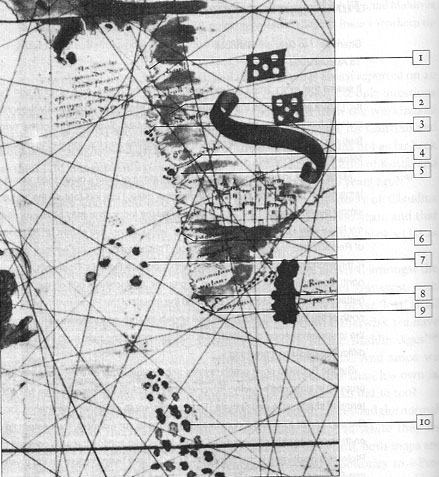 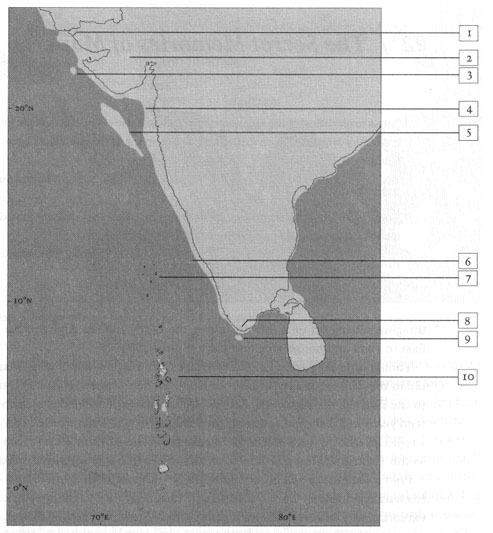 In 1996 John Grisby, a 25-year old Ph.D. student working for us to compile a database of facts about Angkor, made a brilliant and original discovery. Just as the three great Pyramids of Giza in Egypt model the belt stars of the southern constellation of Orion, so too do the principal monuments of Angkor model the sinuous coils of the northern constellation of Draco. There can be no doubt that the correlation exists: the correspondences between the principal stars of Draco and at least fifteen of the main pyramid-temples of Angkor are too close to be called anything else. Furthermore these correspondences extend to a number of neighboring constellations in the same general sky-region. We were amazed to discover that at the exact moment of sunrise on the spring equinox in 10,500 BC the constellation of Draco lay due north in the middle of the sky, straddling the meridian well above the horizon in precisely the pattern that is replicated on the ground by the principal temples of Angkor. (Heaven's Mirror)