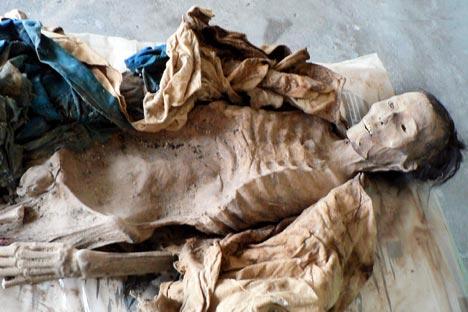 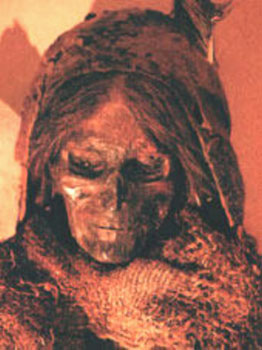 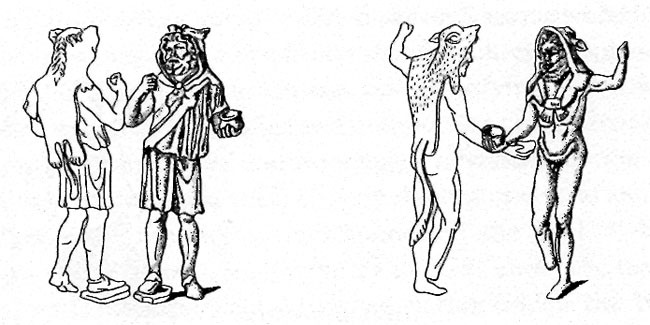 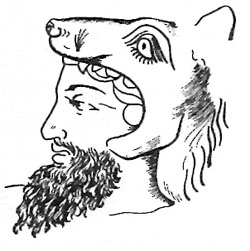 Greek wolf-warriors (right and above). Wolf-clans, jaguar-clans, eagle-clans...it had taken me a while to get used to thinking of the Mediterranean peoples dancing around offering victims to the gods dressed in animal skins, but they did, and I'd finally gotten past the misconceptions of my "classical" education. (Gods of the Cataclysm)